Any personal injury has the potential to be devastating to the victim and could leave them facing a lifetime of rehabilitation, pain, and suffering. In some cases, the injury sustained results in the death of the victim, meaning that this pain is transferred to those loved ones who are left behind.

Wrongful death cases are difficult for everyone, but it can offer families and loved ones a little relief if they have a better understanding of their legal rights. It is possible to pursue justice for the deceased, thanks to the awarding of financial damages and compensation; the key is to understand your position as an heir.

What is Classed as Wrongful Death?

According to legislation in Utah, wrongful death is one which is caused by the “wrongful act, neglect or default” of another party. Likely to qualify, the conduct, which was the cause of the death, must be of the same kind that would often be used to support a claim for personal injury – that is, based on an actionable injury.

Who Can Pursue a Case for Wrongful Death?

Any case for wrongful death can be pursued by the family of the deceased, or by their named representative. A case can also be taken to court by a legal guardian if the deceased was an adult under a guardianship order.

Some common examples of applicable relationships include a surviving spouse, surviving adult children, surviving parents – including adoptive parents, or any surviving stepchildren under the age of 18 at the time of the death, rendering them financially dependent. Blood relatives, as recognized under the inheritance laws, may also count.

What Can Cause Wrongful Death?

As mentioned, wrongful death can occur in any case which would have been considered a personal injury case, had the victim survived. This covers several common scenarios, including:

Heading in for surgery or visiting your doctor with a health concern is always a worry, but fortunately, things usually, hopefully, work out in your favor. In some cases, however, the medical professional in question may be reckless or negligent, that behavior resulting in the injury, or even death, of the patient. If this is the case, representatives may be able to pursue a claim for wrongful death. This may occur if incorrect treatment was given, or an incorrect diagnosis made, which impacted the effectiveness or speed of treatment. Any errors in surgery which resulted in death may also be covered, along with using any faulty, defective, or out of date equipment or medication. Injuries sustained during birth may also lead to a wrongful death case, as can a lack of informed consent which resulted in death.

All manufacturers and distributors of products have a strict duty of care to their customers. This means that all products are required to undergo stringent tests and meet certain safety requirements before they are deemed to be fit for public use or consumption. If the victim was using the product in the way it was designed and sustained an injury, which resulted in death, the victim’s family might be able to pursue the producers or sellers for a wrongful death case.

In some cases, a car accident can come under the category of wrongful death. This is the case if it can be proven that the other party – usually the other driver – was driving recklessly, or that they were negligent.

Employers have a duty of care to their employees and if they fail to maintain the expected standards an accident has the potential to occur. If this accident results in the death of a worker, the family may be able to pursue a case for wrongful death.

What Can Damages Be Used to Cover?

If you successfully take a wrongful death case to court, the judge may award damages and compensation to the representative, then divided between the victim’s family as well as any dependents. These damages can be used to cover some essential costs, including:

Are There Any Limits or Restrictions?

The state of Utah sets a limit of 2 years for wrongful death cases; this refers to the length of time the surviving family has to file a case and starts at the date of death. This length is reduced to one year if the party to be filed against is the government.

In some cases, a personal injury case may be underway, but the victim dies; if this occurred before the settlement of a successful claim, the case would be transferred to the representatives of the deceased. If, however, the injured party is more than six months after the accident, only punitive damages can be sought. This can over cover any damages indirectly and uniquely caused by the accident. 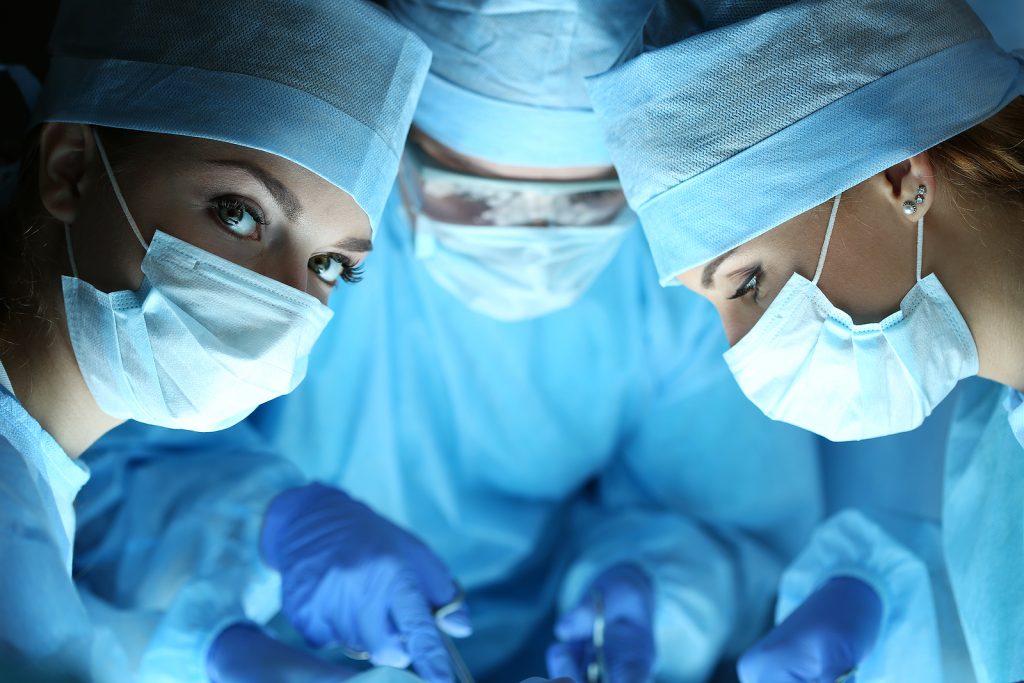 Is There a Difference Between Medical Malpractice and Wrongful Death? 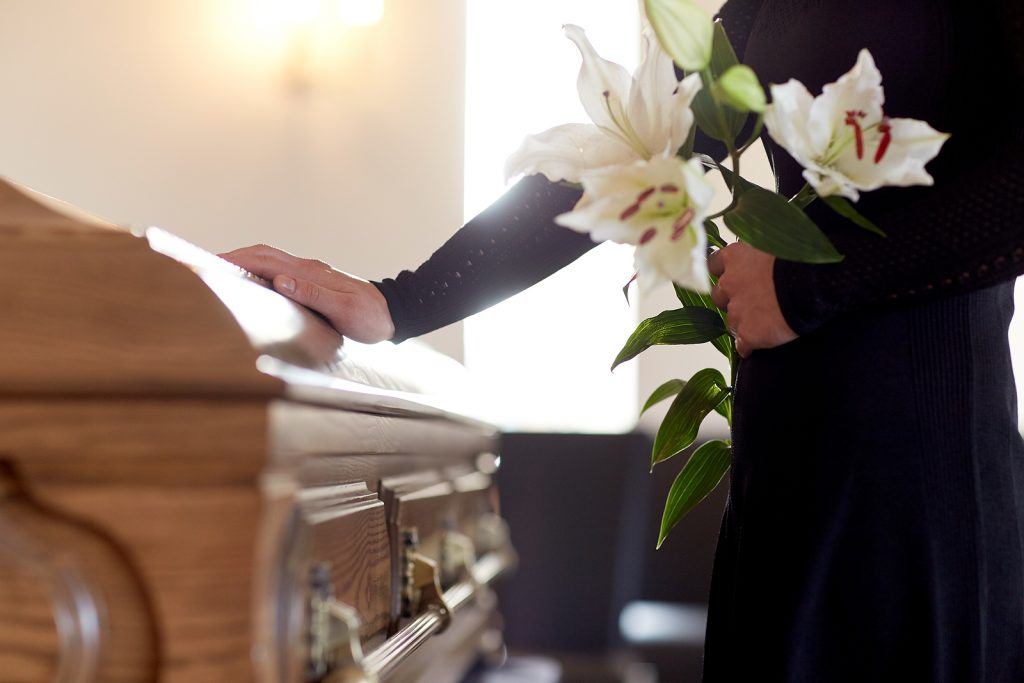 Recalled Food and Wrongful Death: Where Do You Stand? 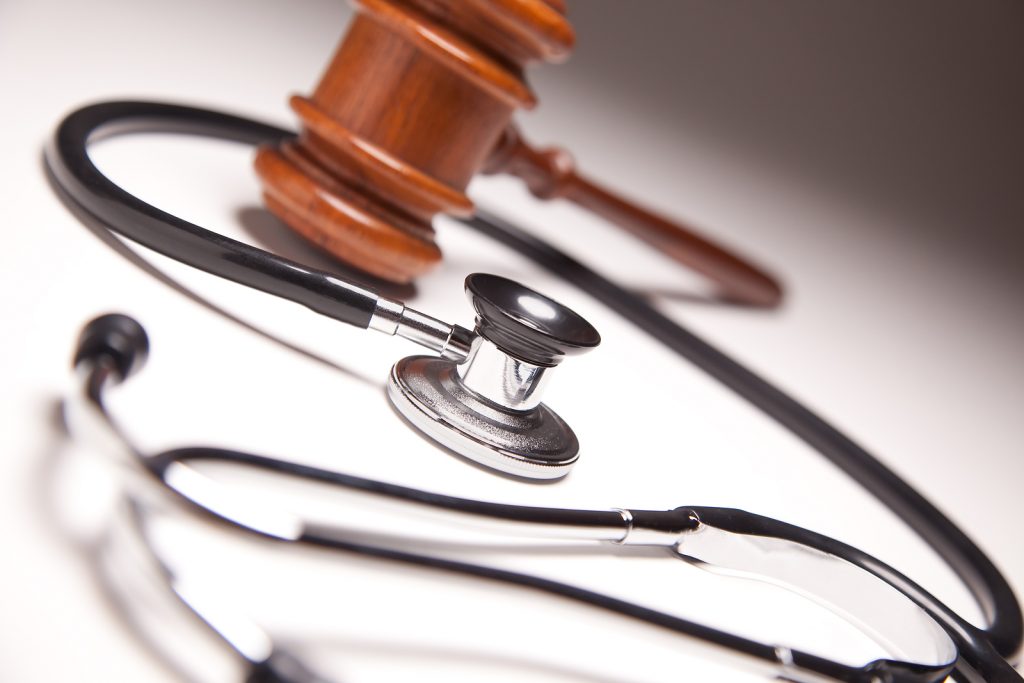 What Do You Need to Prove a Wrongful Death Case?